An Extract on Criminalisation

Going missing from residential care
This is our story: Children and young people on criminalisation in residential care Samantha (not her real name) talked about how she had regularly gone missing from care and how it felt when no-one seemed to care why she was running away.

We have heard similar stories from other young people. A 19-year-old care leaver, whose story isn’t included in the briefing, wrote the following piece about her recent experiences of and views on going missing from children’s homes:

“For many young people in residential care, the principal contact with police is through being reported as missing. In my experience, this is also what opens the floodgates to all other types of issues with the police such as residential staff telling the officers about arguments or problems that there have been, just because the officer is standing in the living room.”

“It is not normal to be driven home from a sleepover at friend’s house in the back of a police van nor is it normal to be woken up in the morning with three policemen standing at the bottom of your bed asking where you went last night when you missed curfew by 30 minutes. However, this became the norm for myself and other people that I lived with in children’s homes. It soon became highly ridiculous when all of us could recite the answers to their ‘return from missing’ questionnaires without actually being asked the questions. It was always ‘no to all your questions but yes to the last one’. The last question was always ‘are you going to go missing again?’.

“This regular contact with the police only fuelled a reputation for me that I was a trouble-maker. I’ve been in police vehicles more times than the most hardened criminals, even though I’ve never been in trouble with the police for any criminal activity. Most of the police I met saw me and my friends as a waste of resources, which I completely agree with. Nevertheless, the threat of being reported missing was not a punishment that could deter us from doing everyday things such as going to the shops or seeing friends. No one could expect us to spend our lives just stuck inside the children’s home.

“The residential staff didn’t make it any better. They were often the reason why I wanted to be away from the house so often. I remember a few occasions when a park bench seemed more appealing that being around them when they were threatening to slit my throat or calling us girls in the house prostitutes. There was no incentive to come back to the home and sometimes I was dropped back by the police only to walk straight back out the front door. On one occasion we were promised that if none of us went missing for two weeks straight they would take us to Thorpe Park. This bribe incentivised us all to stay in for a full two weeks but the trip never materialised and our anger at the staff only mounted.

“In my extensive experience, the police were mostly okay when forcing you to go back to the children’s home and I quickly learnt that there was no point resisting. However, it was the ones who were not so friendly that stick with you: the ones who threaten to arrest you for wasting their time when you run away but never actually question why you felt the need to leave; and the ones that accuse you of being a drug addict even when you politely explain that you’ve never tried drugs in your life.

“All of this only contributes to a stereotype of young people in care. We are so much more than young runaways but unfortunately this is often what we are seen solely as.”

“Missing from care: A looked-after child who is not at their placement or the place they are expected to be (for example school) and their whereabouts is not known.”

We asked the Department for Education to provide us with the data for the number of missing incidents relating to children living in children’s homes who had been formally criminalised during the year 1 April 2015 to 31 March 2016 (as this data is not generally published). The response indicated that 66 per cent of children who had been formally criminalised whilst living in a children’s home had been missing from placement at some point during the course of the year.

“Away from placement without authorisation: A looked-after child whose whereabouts is known but who is not at their placement or place they are expected to be and the carer has concerns or the incident has been notified to the local authority or the police.”

There is clearly a connection between going missing from children’s homes and formal criminalisation. We have heard anecdotally of some of the reasons for this – and we talk about it in some detail in our good practice in policing briefing – but it is an area that it is not sufficiently understood and which is in urgent need of further research. In March 2017, the APPG on Runaway and Missing Children and Adults reported that ‘Children and young people who go missing from home or care are at serious risk of being targeted for involvement in gangs, trafficking, criminalisation, sexual exploitation and violence’.

Over the next six months we will be looking into the risks for children who go missing from residential care of being criminally exploited, including by county lines gangs, and of how children’s homes providers and others can help safeguard children and protect them from associated criminalisation. 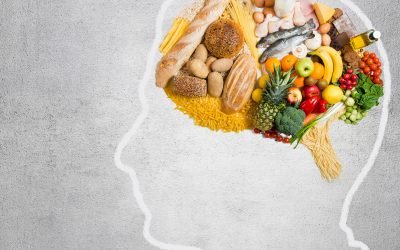 The Sherlock Family is different and unique. Such is our uniqueness that we thought it might be nice to have a reference page of one-line pieces of information, “food for thought” on our website. Hopefully you will find a quote on this page that will provide you some... 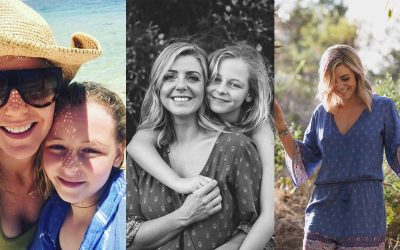 A Mother and Daughter Bond

3 Things My Daughter and I Love About Our ADHDHealth and wellness touch everyone’s life differently. This is one person’s story.I gave my daughter ADHD.In the beginning, this revelation almost tore us apart. But as we travelled down the road together, it gave us an... 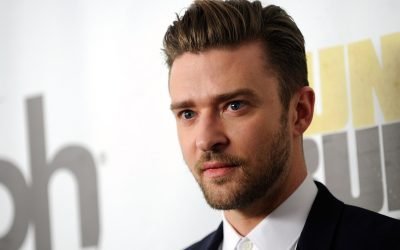 Attention deficit hyperactivity disorder (ADHD) is a neurodevelopmental disorder. It’s most often diagnosed in childhood or adolescence. In a parent report from 2011, the Centers for Disease Control and Prevention report that close to 11 percent of American children...