A Mother and Daughter Bond

3 Things My Daughter and I Love About Our ADHD

Health and wellness touch everyone’s life differently. This is one person’s story.

I gave my daughter ADHD.

In the beginning, this revelation almost tore us apart. But as we travelled down the road together, it gave us an unbreakable bond. The more I got to understand the positive sides of ADHD, the more I was able to see it as a gift. Having the diagnosis has helped me to support and empower my daughter as she goes on her own journey of living with ADHD. 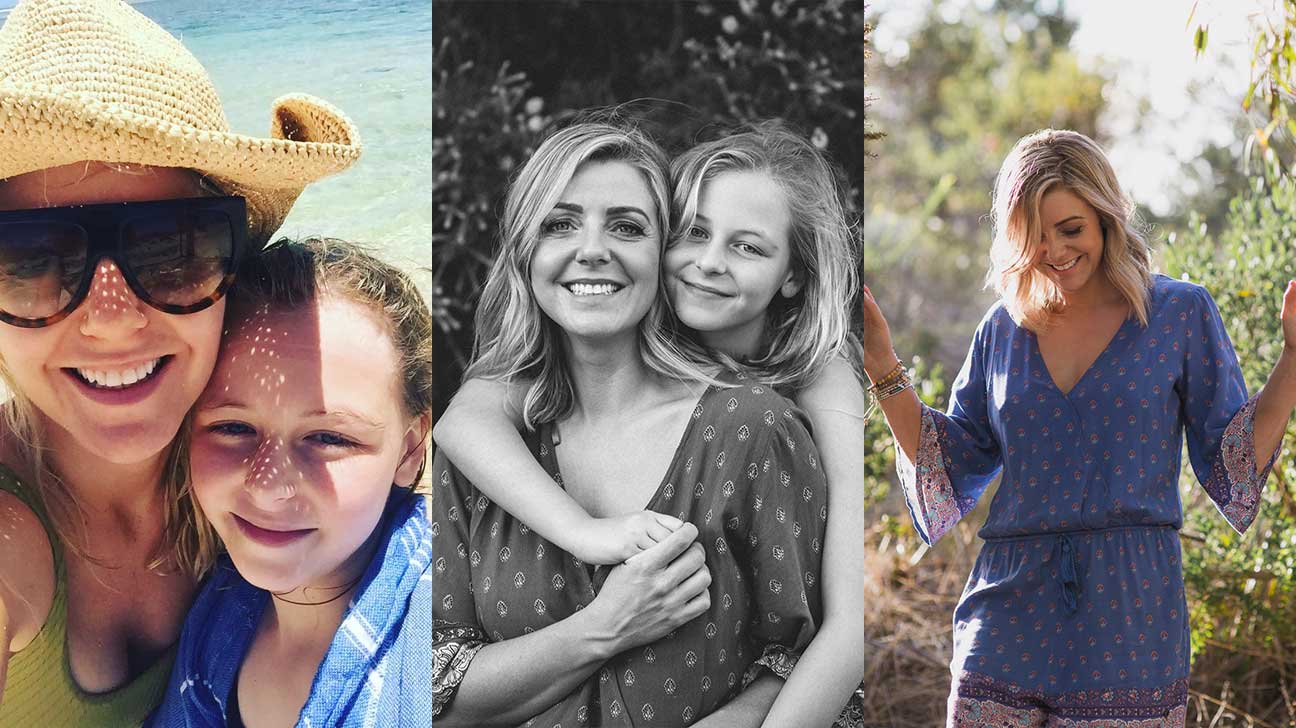 However, I haven’t always seen it as a positive thing.

My daughter, Seren, was just six years old when she was diagnosed with ADHD, anxiety, and oppositional defiant disorder four years ago. When the psychologist read out the three main characteristics of ADHD — hyperactivity, distractibility, and impulsivity — my heart sank.

“As a mother, I had this overwhelming feeling of guilt: Was it something that I did wrong? Could we cure it? Would she live with this forever?”

The psychologist handed me a book to read about the condition, and as soon as I started reading it, I had the biggest “lightbulb” moment — I realized that I had ADHD, too. And worse than that, I may have given it to my daughter. Finally, last year, I was diagnosed with it myself.

For a time, I felt broken. I felt so sad for Seren, knowing that she would live with this condition for the rest of her life. We saw a multitude of experts, all who felt that they could “fix” her. It was a time that I will never forget. This is the reason why I wrote my book. I wanted other parents going through the same thing to know that they weren’t alone. And, more importantly, that there’s a light at the end of the tunnel.

Finding the light was crucial for me. Instead of focusing on the negatives, I began looking at the positives of ADHD. I read books, blogs, and listened to podcasts — and I came to realize that if ADHD was managed correctly, it could be turned into a blessing! Understanding this was key to finally getting rid of my guilt and supporting my daughter in seeing ADHD as a positive thing.

How we choose to look at the “negatives”
The three main characteristics of ADHD are hyperactivity, distractibility, and impulsivity. Society views these negatively, but thanks to my own experience, as well as my research — including insights from ADHD expert Dr. Ned Hallowell — I now see these as gifts.

“Hyperactivity, for example, is simply having high energy levels… and who doesn’t want that?”

Having higher energy levels as an adult is a blessing, and these kids will only be children for a very short time. Do you want them growing up feeling like having high levels of energy is a bad thing?

Seren is continually moving. She’s unable to sit still. I don’t encourage her to stop because I am the same. We are both busy, active, and on the go — but that’s amazing, and should never be seen as a negative thing.

When you turn impulsivity on its head, one might say that it gives you creativity. And that is one of Seren’s greatest gifts! You can’t be a creative person and not be impulsive. You can’t plan creativity or say, “Tomorrow, I am going to wake up and be super creative.” You have to just go with it.

Many of the world’s most acclaimed writers and artists are well known for producing their most famous masterpieces in the middle of the night. And speaking for myself, most of my own blog entries have been written in the strangest places and at the strangest times. But when I feel the impulse, I just go with it!

I tell Seren that she has the most fantastic brain, which she can use to do and create wonderful things — which she often does, including painting, writing, and even creating her own contortion moves. (Seren is a self-taught contortionist, and we only have impulsivity and hyper-focus to thank for that!)

Finally, another way I’ve learned to approach distractibility is to think of what it actually means: Curiosity! Seren has always needed to touch everything and anything she sees. It used to drive me crazy, until I realized something: She sees the world in such a beautiful way and wants to explore it. She has such a lust for life, and she feels it through touch.

She’s curious about the world around her, and in most situations in a child’s life, they aren’t allowed to be “curious.” Often, we don’t allow our children the freedom to explore because we’re afraid for their safety, or even afraid what others are thinking. I’ll admit, a few years ago, I myself was finding this side of her hard to deal with. But now I’ve learned to accept that this is simply who she is.

The apple doesn’t fall far from the tree, and when I look back on my life, I see those traits in me too. Leaving home early, traveling, changing careers — and I only have “curiosity” to thank for it!

When I was able to view these three main characteristics through a positive lens and see them for the gifts they are, our life changed in ways that I could never have imagined.

Indeed, it allowed me to see that the ADHD diagnosis itself is flawed, and that we as a society tend to only focus on the negative sides of labels. ADHD is so much more than that, and knowing and believing this has had such an incredibly positive impact on Seren. We are proud to have ADHD.

I believe that ADHD kids are here to change things. To shift the old-fashioned parenting and schooling systems. They’re here to heal us, and to make us see that we have been given this child for a reason. It can sometimes take time, so be patient with your journey. But I promise you: On the other side of the fear and negativity, you will find acceptance and love.

Susy is an author, blogger, speaker, and ADHD mama. Susy’s book, Saving Sarah, was published last year, and she’s passionate about helping parents to see that ADHD isn’t a disability, but simply a different ability. Susy regularly writes about positive ADHD and created The ADHD Mama Guide Masterclass to help guide parents on their journey. Susy is passionate about educating, guiding and empowering parents to support their child holistically. For more information, please connect with her on her website, Facebook, or Instagram.

Things To Consider Before Resting With A Virgin

Eight stuff you must give consideration to Before resting With A VirginLet's say you have been online dating somebody sometime and you are speaking about the prospect of experiencing gender for the first time with each other. You are naturally feeling very excited to...

WiLime.com â a secure and welcoming dating website Where Singles staying in the western Indian Diaspora Can Connect for Friendship and Love

The brief Version: in-built 2014 for western Indian singles residing around the world for connecting, WiLime.com quickly expanded into a popular online gay bear dating sites site that now pulls people of all events and nationalities globally. These days, WiLime stays...